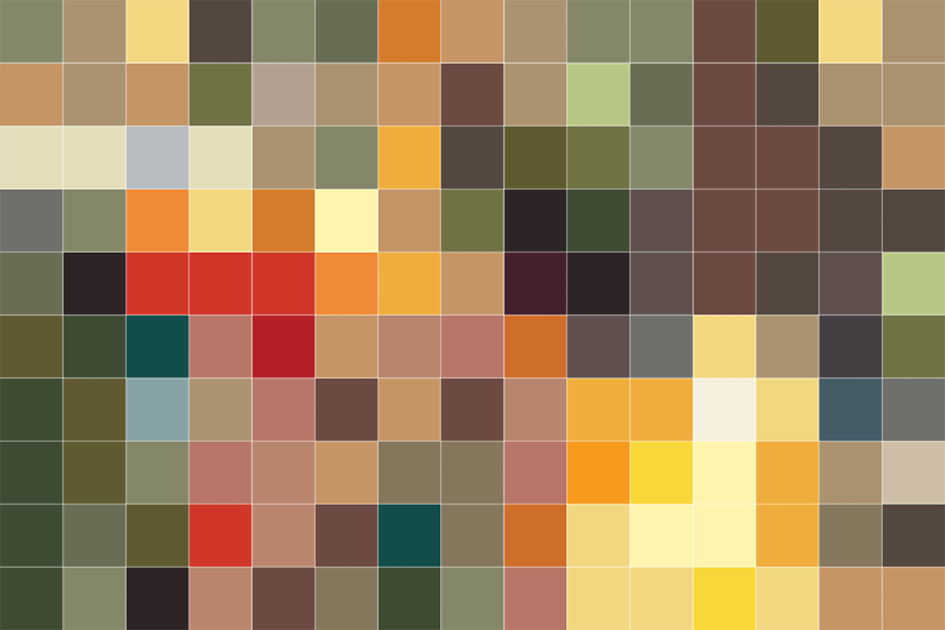 Rembrandt (Leiden 1606 – Amsterdam 1669) is a dutch painter, often considered as one the most important painters of History, and more especially Baroque painting. He lived during the golden age during which culture, science, commerce and politics in Holland reached their peaks.
One of his major caracteristic is the use of light and darkness, which led to the technic named “chiaroscuro” displaying high contrasts in the scenes he paints, giving them lot of intensity and life.

De Nachtwacht, painted between 1640 and 1642, was commissioned for the new hall of the Kloveniersdoelen, the musketeer branch of the civic militia. Rembrandt departed from convention, which ordered that such genre pieces should be stately and formal, rather a line-up than an action scene. Instead he showed the militia readying themselves to embark on a mission. The painting is now in the Rijksmuseum, Amsterdam. 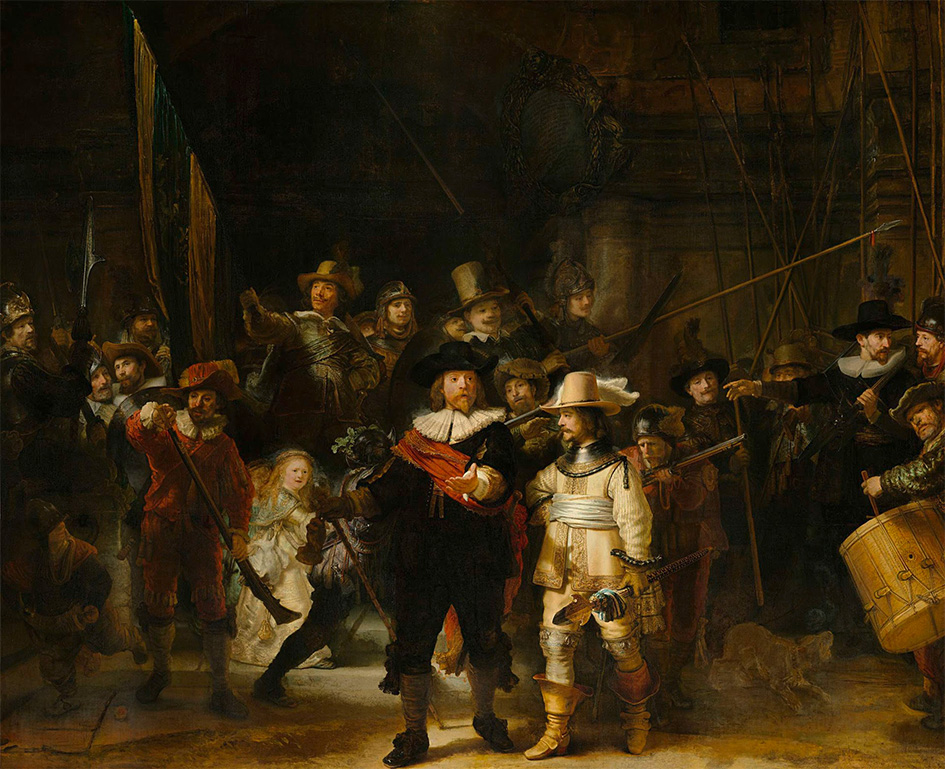 The floor pattern based on the Nachtwacht is projected on the 3rd floor of Helicon. This is a floor of the Ministry of Social Affairs and Employment, so the painting used here reflects on these themes. This floor holds open and closed working places for the ministry of public health, well-being and sports. 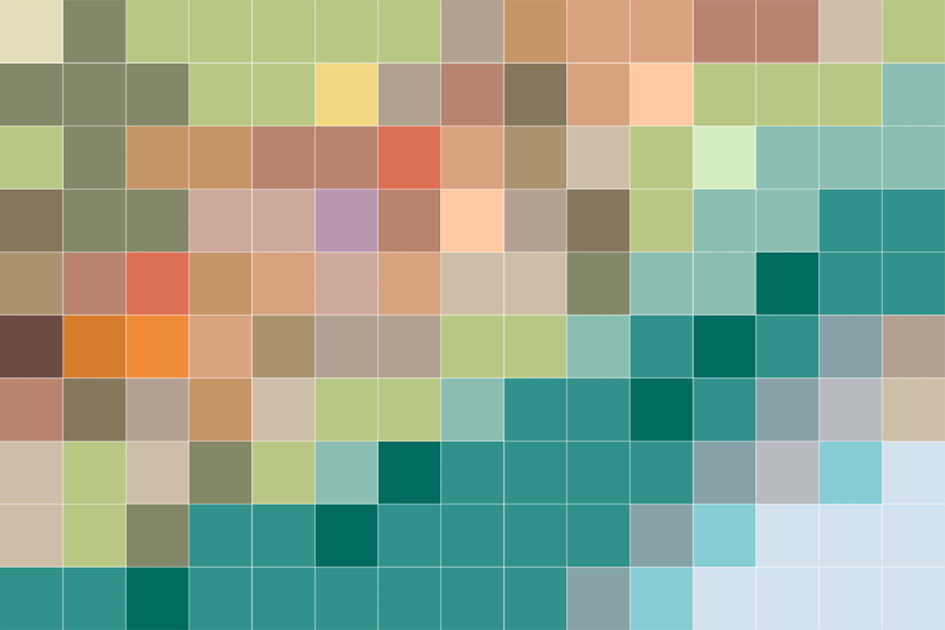 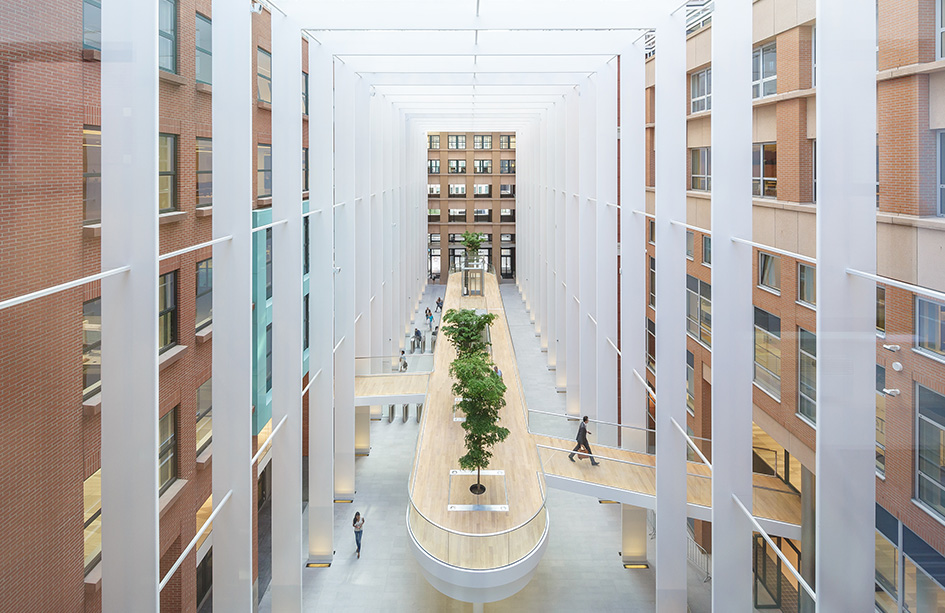